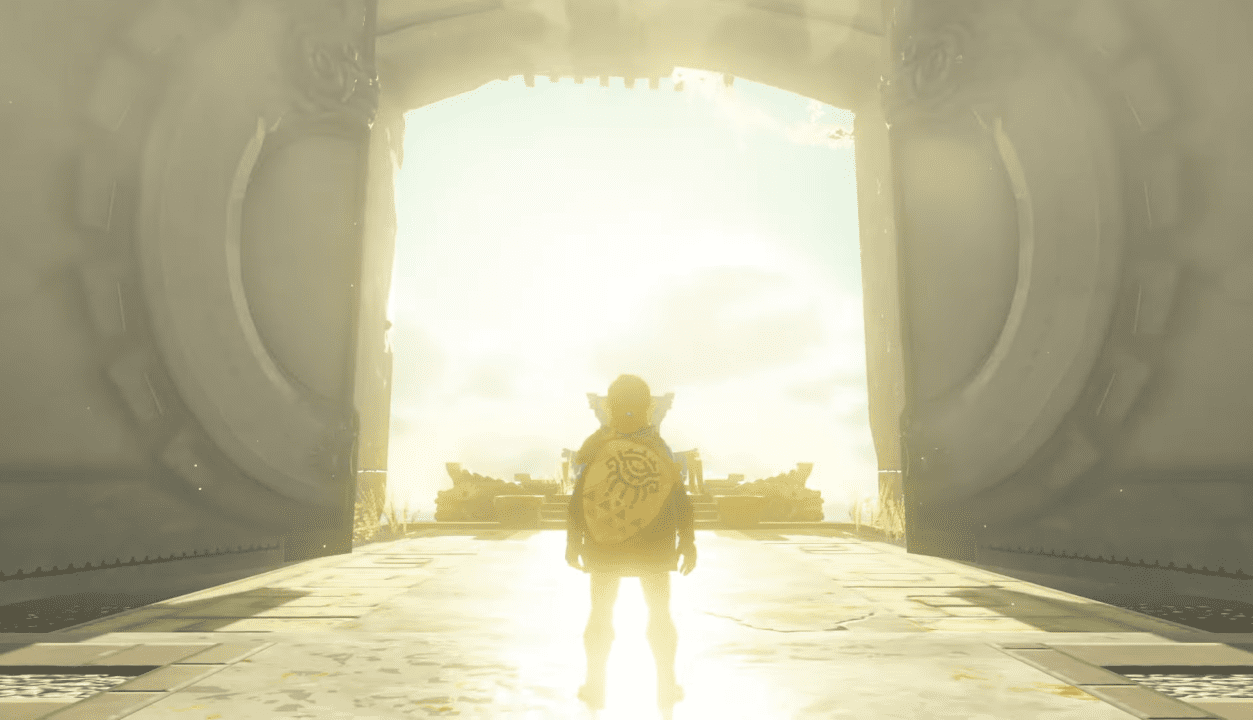 The sequel to The Legend of Zelda: Breath of the Wild was first announced by Nintendo in June 2019 and fans have been eagerly awaiting news since then for over three years!

The title has finally been released in the Nintendo Direct of 13/09/22! The long-awaited title has been hidden up to this point as Nintendo has repeatedly said it reveals spoilers for the game. The title is, “The Legend of Zelda: Tears of the Kingdom.”

Here is the trailer below:

The game is to be released on 12th May 2023 and I personally can’t be more excited for anything!

Let us know in the comments below for your opinion on the name, “Tears of the Kingdom,” and if you have any theories on what the sequel to the beloved, “Breath of the Wild,” will hold! 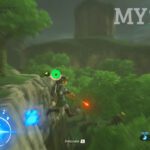 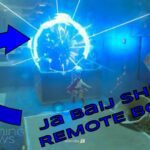 Hila Rao Shrine / Drifting / Watch out for the Flowers – BotW 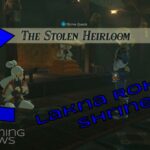 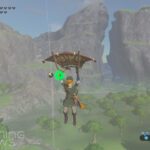 We have great walk-throughs for The Legend of Zelda: Breath of the Wild, and a plethora of hilarious clips from loads of games! Make sure to subscribe to never miss a post!